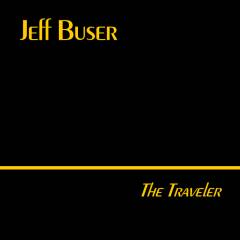 The Traveler contains a few tidbits from the vaults that
didn't make it onto Backstory, but predominantly
features material written in 2003 & 2004.


All music and lyrics by Jeff Buser except:
Lyrics on "Poem" by Edie Buser.
"Peaceful Easy Feeling" by Jack Tempchin.

All instrumental performances and vocals by Jeff Buser.

Recorded between May 2003 and March 2004, at Meadowview Studios in Philadelphia, PA and Foxwood Studios in Short Gap, WV.